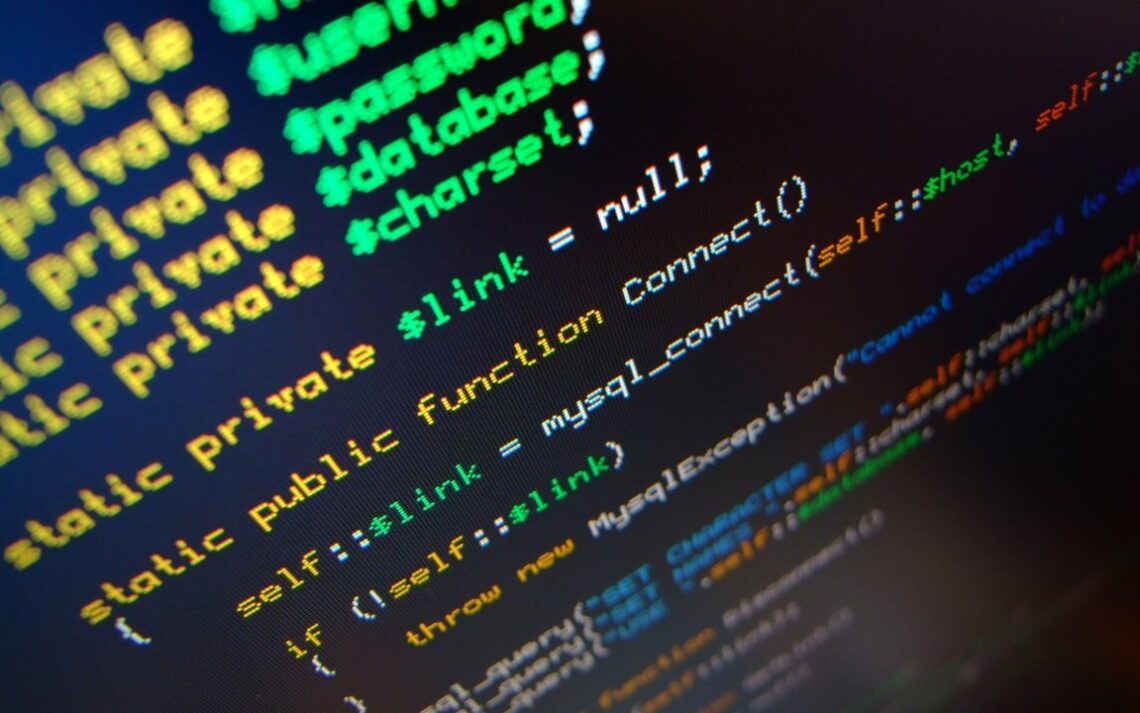 I recently worked on a project where laravel logs were being uploaded to amazon cloudwatch . The problem was that the server time was set to UTC (which is correct), but laravel was recording the logs using the timestamp that was in the settings (which for me is incorrect, I have seen several places complaining about this approach) .

Well, to avoid having to rewrite the Log class, I changed it directly within the app/Providers/AppServiceProvider.php, changing the monolog timezone, as shown in the gist below.

How to install ffmpeg on a Amazon Linux AMI